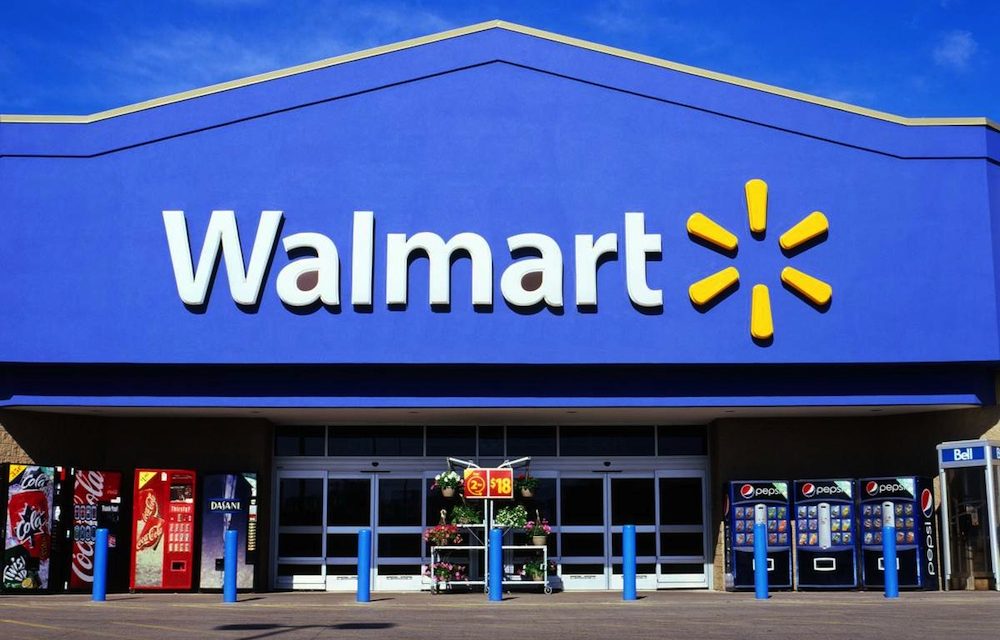 THE WHAT? The state of California is suing Walmart over claims that the US retailer has repeatedly failed to dispose of hazardous waste responsibly, according to a report published by Bloomberg.

THE DETAILS Some 300 Walmart stores are alleged to have dumped toxic cleaning materials, pesticides and batteries in landfills unlawfully, over a number of years. In 2015, the US retailer reached a settlement with the state over its waste management failures.

Walmart said in a statement that the lawsuit was ‘unjustified’, per Bloomberg, and that it has worked with local authorities to comply with hazardous waste disposal legislation since 2010.

THE WHY? State Attorney General Rob Bonta told Bloomberg that the pollution of both air and water courses could result from improper waste disposal, “We are not talking about a few batteries and a can of insect killer here. Walmart’s own audits found that the company is illegally disposing of hazardous waste in California at a rate of more than 1 million items per year.”