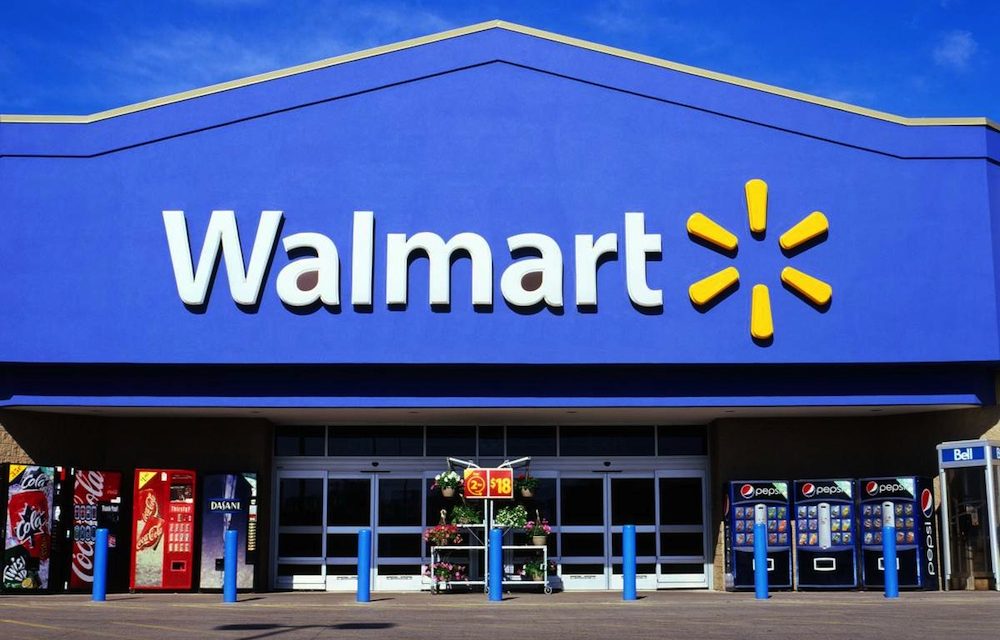 THE WHAT? Walmart will no longer pay bonuses each quarter to store workers, instead upping its hourly rate of pay, according to a report published by The Wall Street Journal.

THE DETAILS The US retailer’s MyShare benefit will no longer be paid out as of January 31, 2022 and will instead by rolled into associates’ base pay.

Starting wages will be raised from US$11 per hour to an hourly rate of US$12 starting at the end of September. By the end of the month, Walmart employees will earn an average of US$16.40 per hour.

THE WHY? A spokesperson for Walmart told The Wall Street Journal that, for the majority of workers, a higher consistent, predictable income was of more value than a potential pay out based on store performance. With the job market competitive and rivals such as Target and Amazon paying starting wages of US$15 per hour, the US retailer needs to up its game to attract staff.