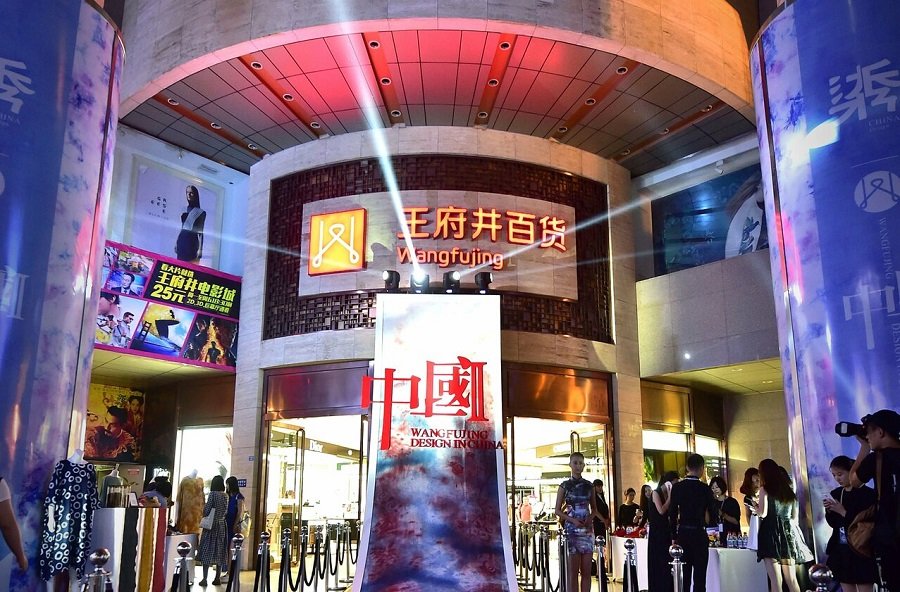 THE WHAT? Wangfujing Group has announced that it has agreed to acquire 100 percent of the equity in Hainan Outlets Tourism Development for an equity transfer price of RMB160 million and assumption of RMB777 million principal and interest of shareholder borrowings, which amounts to a total consideration of RMB 937 million.

THE DETAILS In the first two months of the year, Hainan’s outlet mall project in Wanning reported revenue of RMB25.75 million and a net loss of RMB8.45 million. On completion of the deal, Wamgfujing plans to develop its first outlet mall in Jainan, further expanding its national presence. The company operates some 14 malls, the majority of which are located in northern China.

THE WHY? Wangfujing Group said in a statement that it believes that the deal, if successfully completed, could help it expand its outlet mall business to Hainan and benefit from the development of Hainan as an international tourism consumption center.