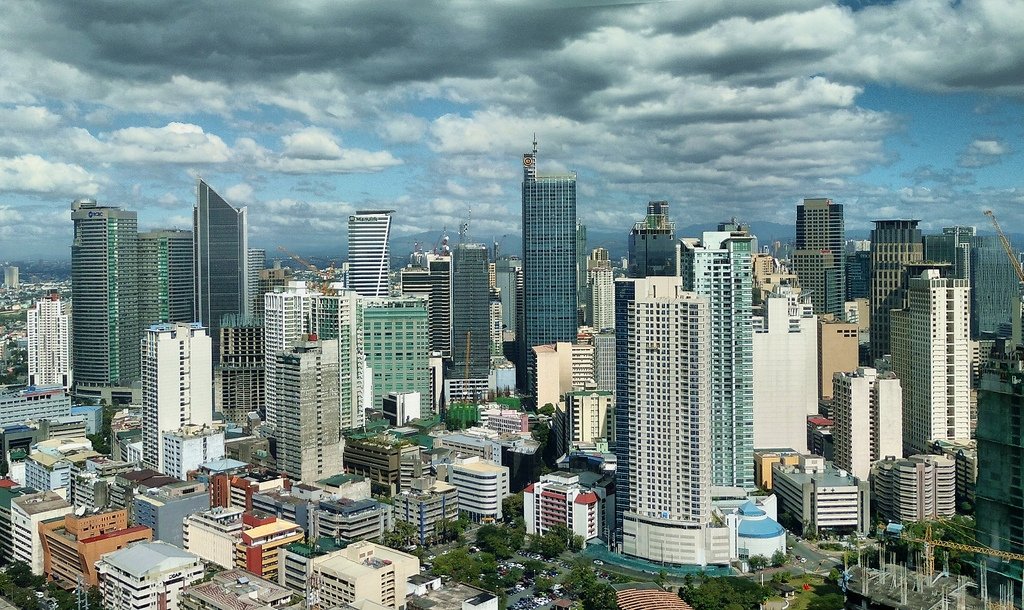 As the growing number of banned cosmetics and slimming products continue to be sold on stalls in Guadalupe, Makati, a toxic watchdog has urged the city government of Makati to crack down on this trade.

Surveillance conducted by EcoWaste Coalition Project has been gathered which shows evidence of seven beauty and herbal vendors renting spaces at the Guadalupe Commercial Complex and U-Mec Supermarket who were discovered to be retailing products that are banned by the Food and Drug Administration (FDA). These included whitening products and slimming goods.

Following this discover the group has called on the government for action, asking acting Makati Mayor Romulo ‘Kid’ Peña to reprimand vendors. They have sent a letter, along with photo evidence, to the city’s health department asking for a crack down.

Banned products that were found during the surveillance include Erna, Jiaoli and S’zitang skin whitening creams. These products have been taken of the market due to their high mercury content.

Ecowaste project coordinator Thony Dizon said in a statement, “Mercury-laced cosmetics can expose users and even non-users to this toxic metal that can cause damage to the skin, kidneys and the nervous systems and hinder healthy brain development of unborn and very young children.
“To curb this illegal trade of dangerous consumer products that had no FDA notification, we request the Makati LGU to seize the unregistered items, issue formal warning against non-compliant vendors and/or shut retail outlets engaged in such illicit business,”

Dizon called for immediate action from the government in order to help protect consumers and to, “ensure that health directives from the FDA and other national government agencies are enforced to promote and protect the public health and safety.”

“With the collaboration of the LGUs, it’s possible to cut back on this unlawful trade and consumption of contraband goods that can cause adverse effects to human health and the environment.”