‘We can’t do everything in secret’: Antoine Arnault charged with heading up communications and image at LVMH 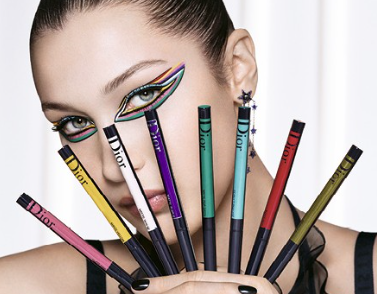 Analysts are expecting LVMH to embrace the sharing culture after Bernard Arnault added communications and image to his son Antoine’s remit.

Indeed, according to a report published by Bloomberg, Antoine’s appointment was announced by internal memo last week. He will continue in his role as CEO of Berluti and Chairman of Loro Piana.

In the memo, per Bloomberg, Bernaud Arnault underlined the importance of his son’s new role, charging him with managing the ‘growing attention’ the company has received of late and the increased focus on social media as a means of communication.

“[LVMH’s] success attracts growing attention from the media, observers, public authorities, as well as the general public,” wrote Arnault, per Bloomberg. “To address this increased exposure and further enhance the evaluation of the group’s achievements, I have decided to strengthen the organization of our communication.”

Antoine has been an advocate of open communication in the past, noting that the younger generation was pushing for greater transparency. “We can’t do everything in secret anymore,” he was quoted as saying at a conference in Brussels last fall.