We’ll succeed because Gillette is too expensive: Unilever’s Dollar Shave Club launches in the UK 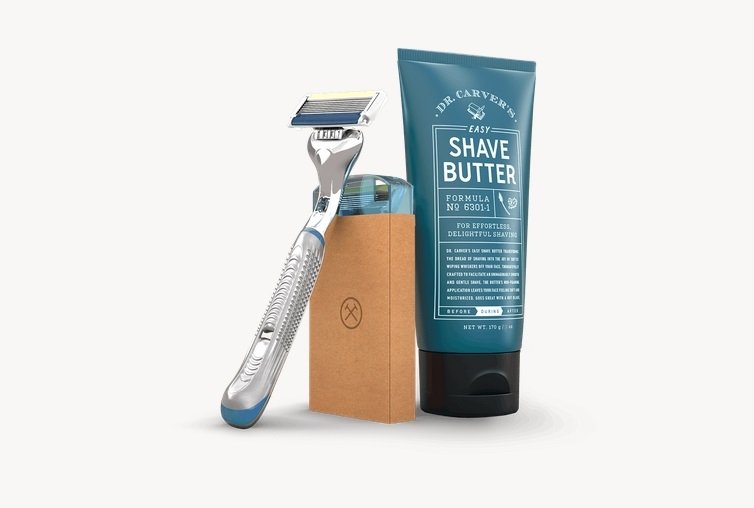 Unilever has launched its Dollar Shave Club razor subscription service in the UK. The Anglo-Dutch FMCG manufacturer is hoping to hook new customers with a pop-up barber shop-cum-entertainment venue offering free shaves, live comedy and foosball, according to a report published by Campaign.

The US brand will further promote the launch with a TV spot featuring its Founder Michael Dubin. Despite poor take up for existing shaving subscription models in the UK, Bart Kuppens, European General Manager for Dollar Shave Club is confident that it will succeed both thanks to Unilever’s backing and the growth of online shopping and men’s grooming. Kuppens was also keen to point out that consumers will see the cost-benefit of its subscription service versus market-leading Gillette.

“Only very few people have turned to a subscription model, while the vast majority of the population, men and women, do use grooming products,” Kuppens told Campaign. “So I think there’s a whole world out there to convert into online subscription models.

“We know we have great quality products, the repurchasing rates are very high so the whole marketing strategy is aimed at creating awareness and early trail. We welcome competition – the more the better, because that means we will also benefit from all of the other efforts.”