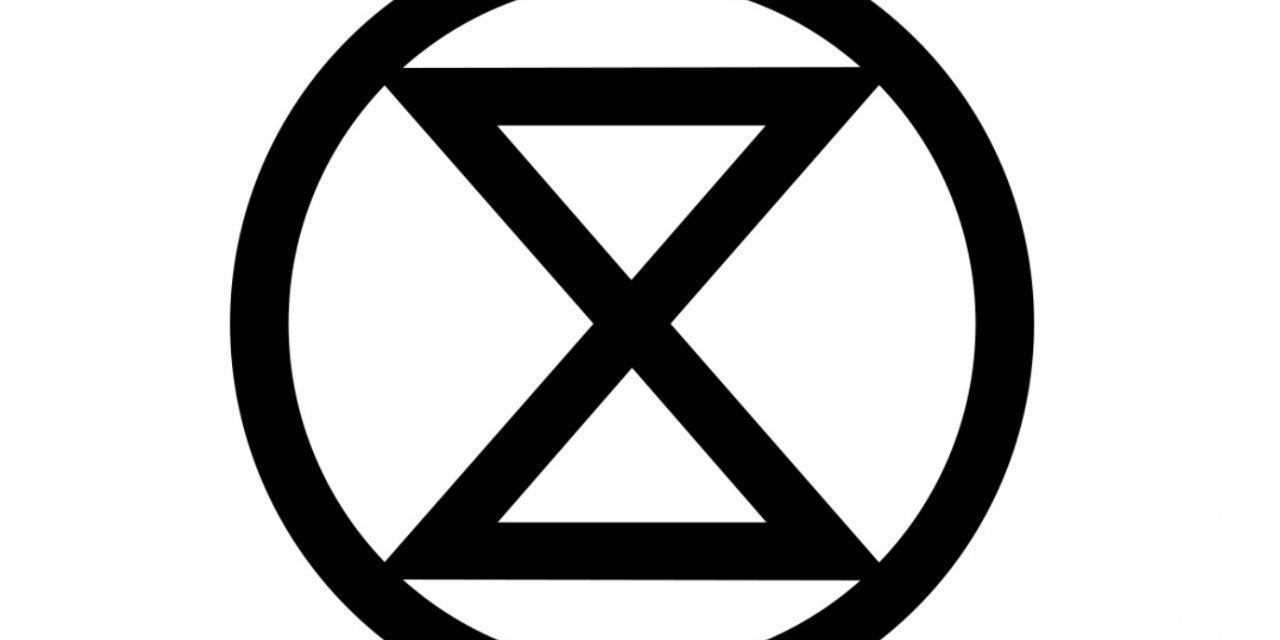 A group of 21 executives have voiced their support of the protestors currently occupying central London in a bid to effect action on climate change. Among them, former Unilever CEO Paul Polman  and Director of Corporate Responsibility at The Body Shop, Chris Davis, according to a report published by The Times.

“The multi million-pound costs that the Extinction Rebellion protests have imposed on business are regrettable, as is the inconvenience to Londoners,” reads the letter, per The Times. “But future costs imposed on our economies by the climate emergency will be many orders of magnitude greater.

“Contrary to belief, there is business support for the Extinction Rebellion agenda. Most businesses were not designed in the context of the developing climate emergency. Hence we must urgently redesign entire industries and businesses using science-based targets.”

The group is launching an Extinction Rebellion equivalent for the business community, enabling top executives, investors and advisors to put their heads together to come up with a solution.