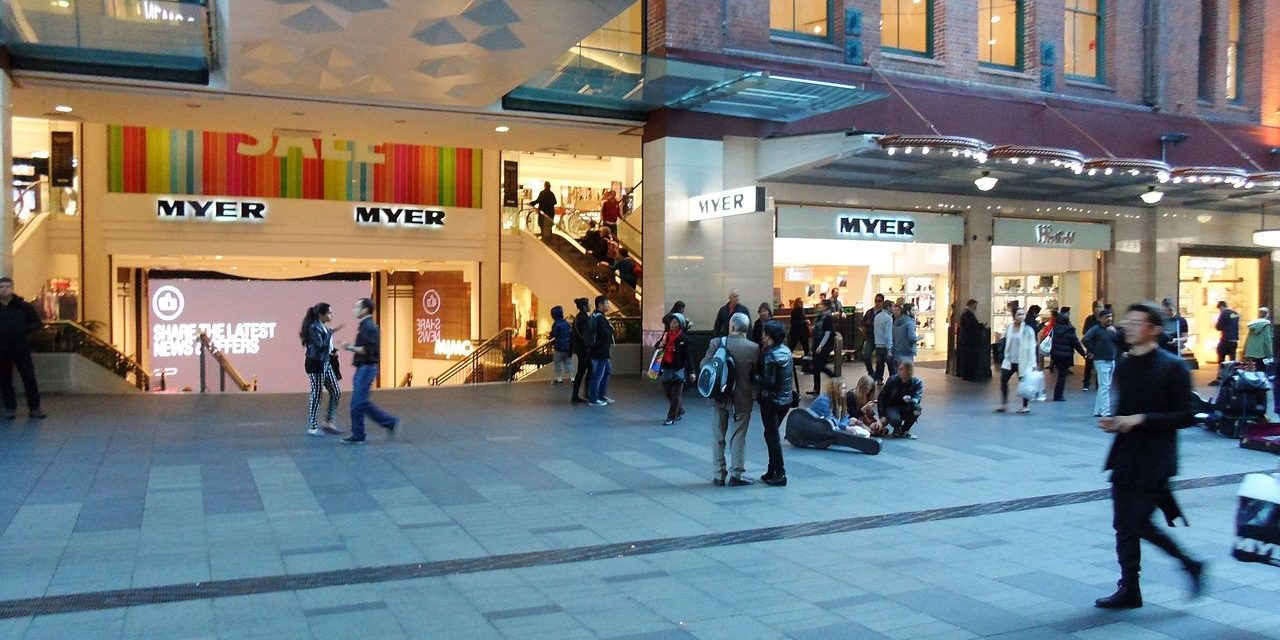 Figures released by the bU Australia, which tracks cosmetics sales data across the nation, shows a strong rise in domestic sales at the expense of online shopping and parallel imports, as the weak dollar impacts on prices.

The Australian market as a whole saw sales rise by 6.7 percent in the June half, almost double the increase experienced in the same period last year. Meanwhile, domestic prestige beauty sales – a segment that is most attractive to online shoppers – climbed 11.8 percent, compared with a 7.9 rise last year.

The rise has been attributed not only to Australian shoppers voting with their feet – literally – as they abandon e-commerce in favour of local retailers, but also increased numbers of foreign visitors. The industry recorded a sharp rise in sales to Chinese tourists, with short-term arrivals up by 20 to 25 percent.

Department stores have benefitted the most, soaring 10 percent to take a 23 percent share of the market, while pharmacy sales rose 8.4 percent, to reach a 33.1 percent share.