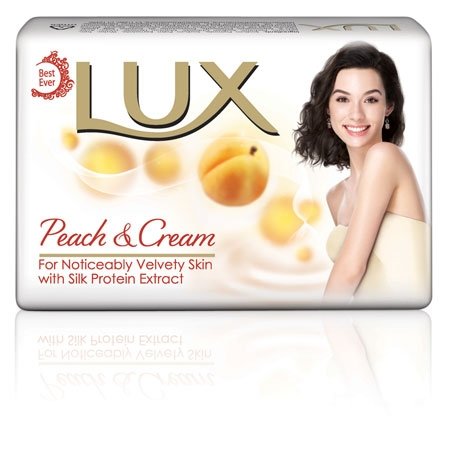 Hindustan Unilever has reported a net profit of Rs 1,059.14 crore in the three months ended 30 June, a small 0.22% growth from the same period last year. The company missed analyst earnings expectations as rural sales slowed, while the profit was slightly subdued due to taxes being higher by 14%.

Deflationary trends in input costs also impacted price-led growth. The Indian arm of Unilever, which produces Lux soap, reported a profit growth of 3.2% over the same quarter in 2014. This excludes exceptional items such as profit from the sale of properties and write-back of excess tax provisions.

A volume growth of 6% was reported in the quarter while net sales rose 5.31% year on year to R7,973.37 crore. Operating profit – before exceptionals – saw an increase of 14.5%, with the growth driven mainly by a 6% growth in volumes. Price cuts and the phasing out of benefits in excise duties hindered a 7% growth, according to P.B. Balaji, Chief Financial Officer, HUL.

Rural growth has slowed and is now growing at the same rate as urban, with rural sales attributing to one-third of the company’s overall sales. The slow down in rural growth has been put down to lower net incomes of farmers, which have declined lower rates of realisation and unseasonal rainfalls.