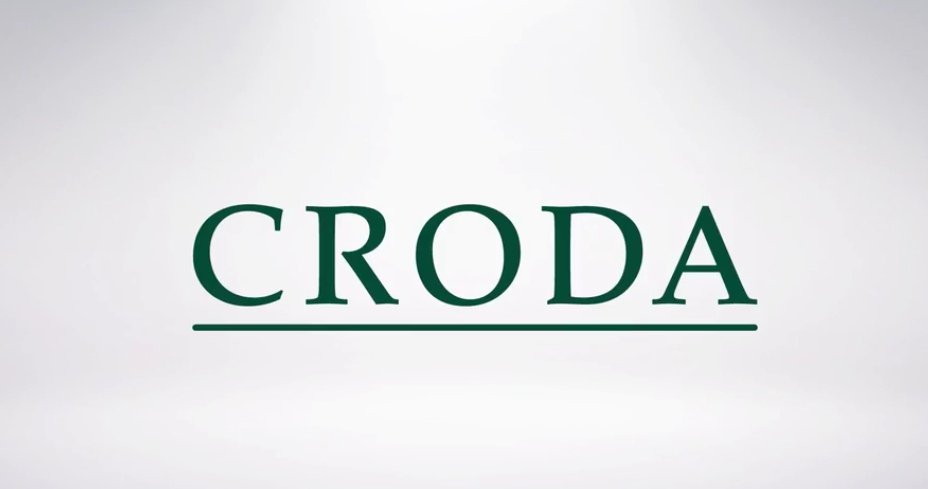 Croda will see profits rise thanks to the weakness of the pound, according to CEO Steve Foots. The Croda chief suggested that sterling’s woes will benefit the company’s reported results for the full year as he announced strong sales and profits for the first half of 2016.

“Although we remain cautious given the continued economic uncertainty, we expect to deliver further top and bottom line progress in the second half of 2016. The Group is on track to deliver our expectations for the full year, in constant currency terms, while Sterling weakness will benefit our reported results.”