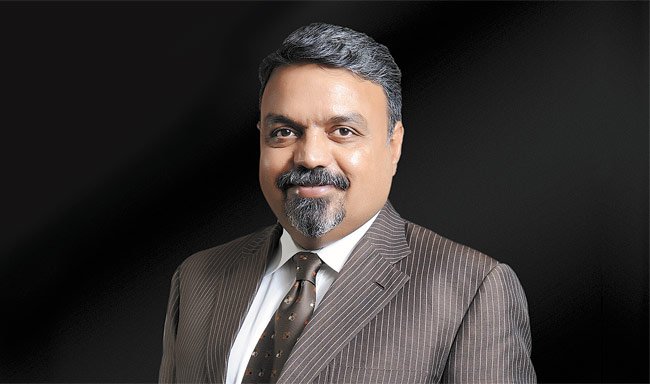 THE WHAT? Chairman Emeritus of L Catterton Asia and Group Chairman, LVMH South and South East Asia and Australia & New Zealand, Ravi Thakran is poised to launch his own private equity fund, according to a report published by the Financial Times.

THE DETAILS Asia 3.0, as the fund has been named, has a pot of US$1 billion to US1.5 billion, which it plans to invest in Asian start-ups ready to go global.

“The idea is to create 25 US$1 billion global brands from Asia,” Thakran told the Financial Times.

THE WHY? As Asia’s burgeoning middle class sees its disposable income grow, we can expect higher spends on personal care, hospitality and lifestyle and Asia 3.0 wants a piece of the US$16 trillion growth forecast over the next decade.

Sephora’s US store count to increase by ...