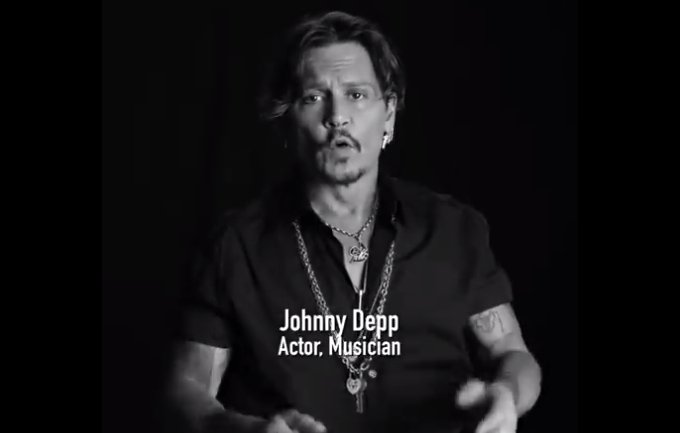 LVMH-owned Dior has launched a high-profile campaign, starring a host of models and actors, for its fragrance portfolio.

The campaign asks: ‘What would you do for love?”, posing the question to Natalie Portman, Jennifer Lawrence and Bella Hadid. As part of its #DiorLoveChain initiative, the brand will donate US$1 from every bottle of Dior perfume sold to We Movement, a global charity that encourages positive community action.

So far, so admirable. However, commentators are questioning the addition of Johnny Depp to the roster of celebrities involved, given the Pirates of the Caribbean actor was accused of physically and verbally abusing ex-wife Amber Heard in a high-profile divorce case last year.