What next for L’Oréal? Speculation builds over Nestle ownership following Bettencourt’s death 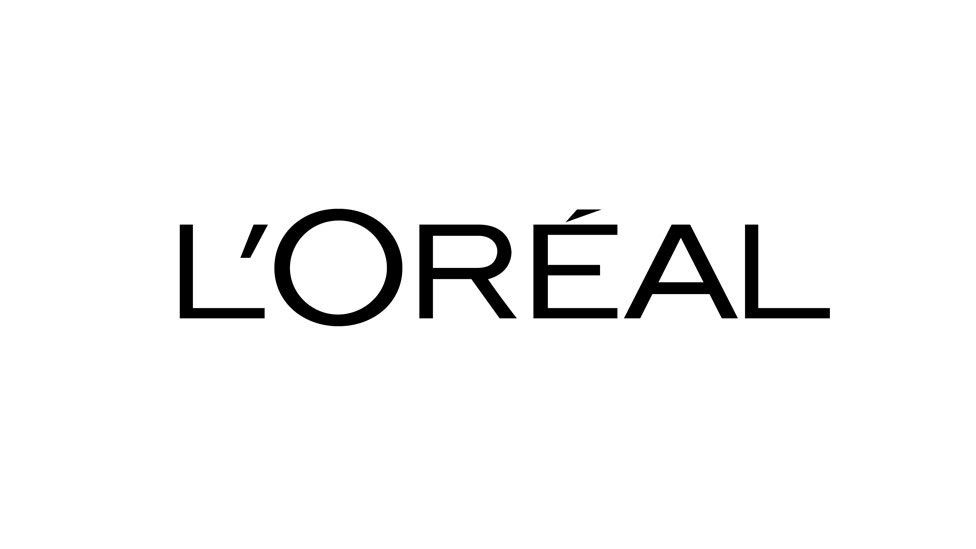 Speculation is growing over the ownership of L’Oréal following the death of heiress Liliane Bettencourt, according to a report published by Reuters.

Bettencourt’s family owns 33 percent of the French cosmetics behemoth, while Nestle holds a 23 percent stake. An agreement between the two, which prevents either from increasing their stake and has been in place for 43 years, is due to expire within six months.

Several analysts are speculating that L’Oréal will buy in Nestle’s stake, with activist investor Third Point urging the company to dispose of its investment in L’Oréal. Others are predicting that Nestle may see an opportunity to up its shareholding. Both companies declined to comment, while Bettencourt’s daughter, Francoise Bettencourt-Meyers, has commented that the family remains committed to L’Oréal and its management.