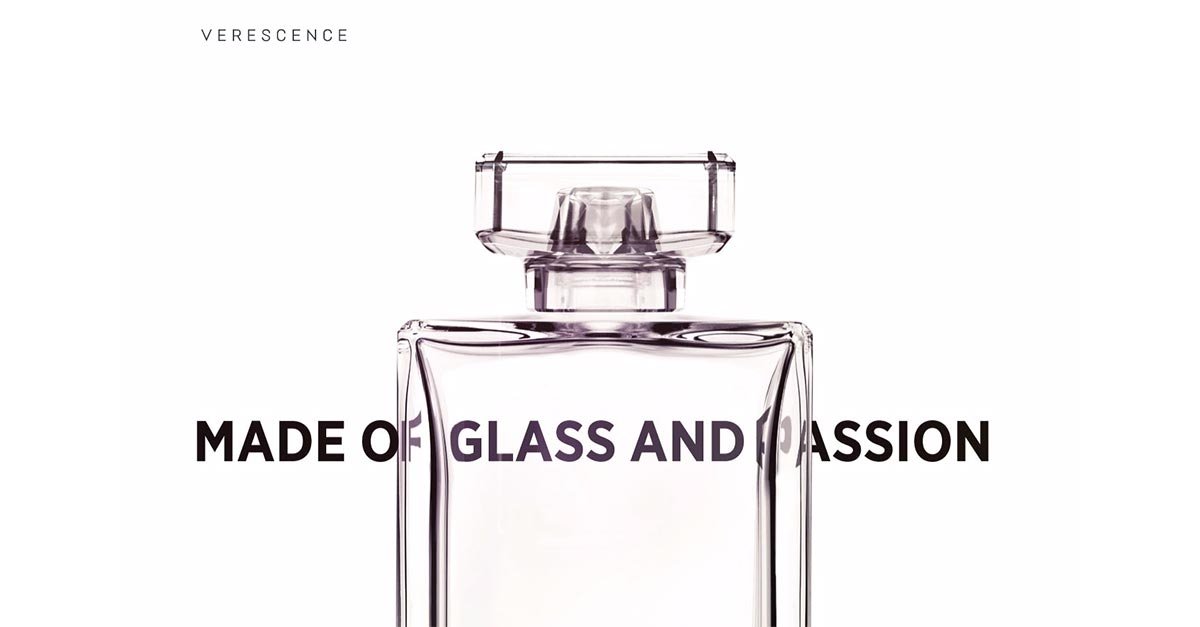 Glass packaging manufacturer Wheaton Brasil has announced the acquisition of Verescence, which is said to guarantee the Brazil-based company a production increase of around 28 percent.

Wheaton is also set to see its turnover rise to approximately R$1 billion following the merger, which will see the company become one of the world’s largest glass packaging manufacturers in the cosmetics industry.

As part of the acquisition the Verescence operations in São Paulo are set to be transferred to Wheaton’s plant, also based in São Paulo state.

Renato Massara, Commercial Director, Wheaton’s, said, “We have been preparing to receive the Verescence lines since August, we have reformed a kiln that had been in the works for ten years and we have expanded the other, so we will have four kilns available to the market.”

Massara continued, “We want to gain competitiveness, we are in a very good condition of quality and operations and we want to reinforce this position even more.”

As part of the acquisition Wheaton will also absorb Verescence’s pharmaceutical operation.