Will Chairman’s retirement delay a sale for Edgewell Personal Care? 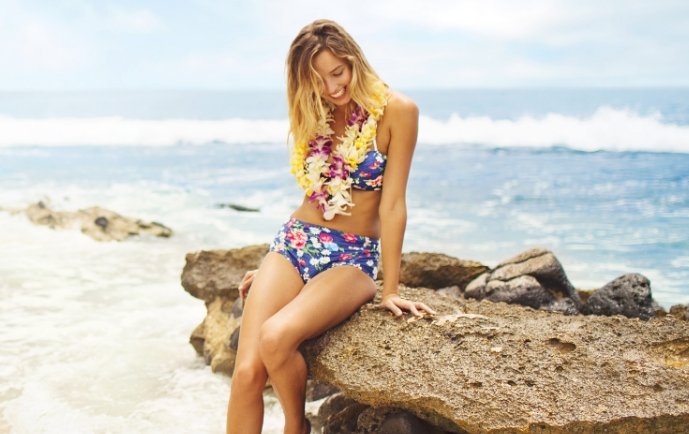 The retirement of Edgewell Personal Care Chairman Ward Klein in July, will delay any potential sale of the FMCG goods company even further, according to a report published by Barrons.

The company has been the subject of speculation since the spin-off of Energizer Holdings last July. Valued at US$4.7 billion, Edgewell owns several leading brands, such as Schick, Skintimate, Edge, Playtex, Hawaiian Tropic and Wet Ones, making it an attractive prospect for a larger player.

CEO David Hatfield is set to take on the role of Chairman on Klein’s departure and has refused to be drawn on the prospect of a sale. Asked whether Klein’s retirement made a sale more or less likely while on an earnings call, Hatfield replied ‘There is no change in that regard’.