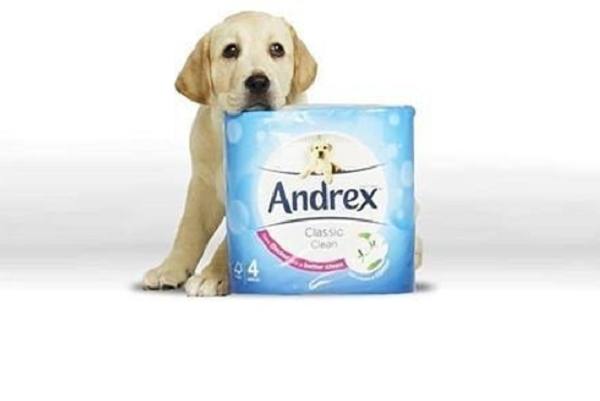 Kimberly Clark is said to be considering the sale of its European tissues business, according to a report published by Reuters.

Valued at approximately US$1.2 billion, the portfolio includes Andrex, Scottex and Hakle brands. Kimberly-Clark is said to have put the feelers out among private equity firms in order to assess interest.

The Western European retail tissue market is worth in the region of US$14.7 billion (based on Euromonitor figures for 2017). Kimberly Clark is ranked second with a 10 percent market share.

When contacted by Reuters, Kimberly Clark declined to comment on the rumors.