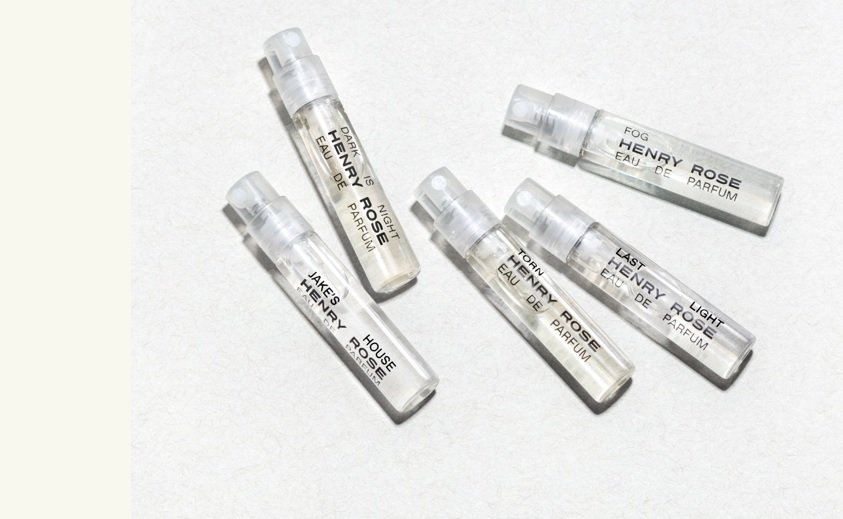 Michelle Pfeiffer has launched a line of five fragrances, which she is claiming is the first to disclose all of its ingredients and guarantee their safety, according to a report published by Bloomberg.

“Fine fragrance is still the black box of transparency for ingredients,” Pfeiffer told Bloomberg. After going fragrance-free following her best friend and father’s cancer diagnoses in the 1990s, Pfeiffer was motivated to produce her own perfume after failing to find a scent that was up front about the ingredients it employs. “I had given up wearing fragrance altogether, and I missed it,” says Pfeiffer. “I finally decided to create a line that could compete with other premium fragrances in the marketplace, but was fully transparent with its ingredients and didn’t feel like a compromise.”

Henry Rose, as the new brand has been named, was produced in collaboration with IFF, based on the strictest health, safety and environmental standards set by EWG and Cradle to Cradle, which limited the palette of available ingredients to a few hundred. The line is packaged in NEO-infinite glass with a cap made from soy and carton from a compostable paper alternative.