Will the US ban animal testing? Federal Bill introduced to House of Representatives 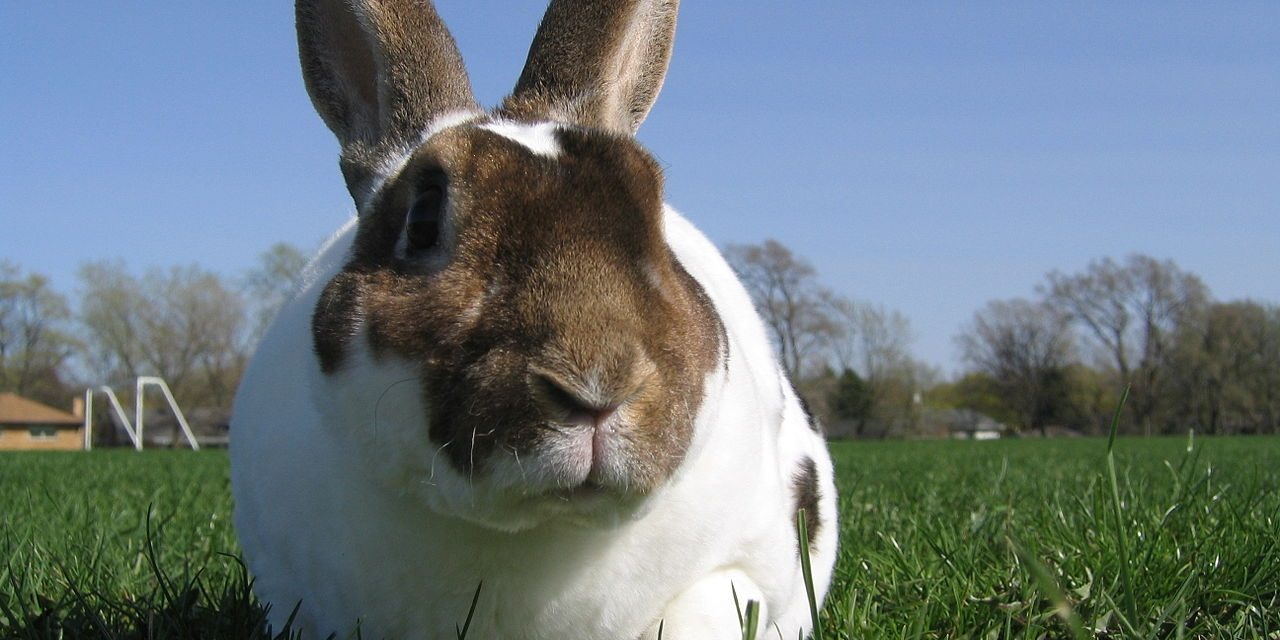 The US could join the ranks of the 30 countries across the world that have banned cosmetic testing on animals if a new Federal Bill is passed by the House of Representatives.

Animal testing of cosmetic products and ingredients would be phased out and the sale of newly animal-tested cosmetics would be outlawed under the Passage of the Humane Cosmetics Act, a bill introduced by representatives Martha McSally, Don Beyer, Joe Heck and Tony Cárdenas.

Representative McSally said: “Subjecting animals to painful and inhumane testing is not who we are as a country. There’s no reason to continue this cruel practice when we have cost-effective alternatives that can bring about safe products for consumers. As an animal lover and volunteer, I’m pleased to be introducing this legislation with my colleagues to take a stand against the inhumane treatment of animals.”

A poll conducted by the Humane Society of the United States (HSUS) in 2013 found 73 percent of American consumers are in favor of the ban.

Wayne Pacelle, president and CEO of HSUS said: “Given the ready availability of alternatives, there is no compelling reason to continue using outdated animal testing methods that cause tremendous animal suffering. So many companies are already using non-animal tests for shampoos, make-ups and other products sold around the world, and the United States can help accelerate that trend.”

Several celebrities including Ricky Gervais and Kesha have spoken in support of the bill and more than 140 companies, including Coty, The Body Shop (L’Oréal) and Lush are backing the cause.