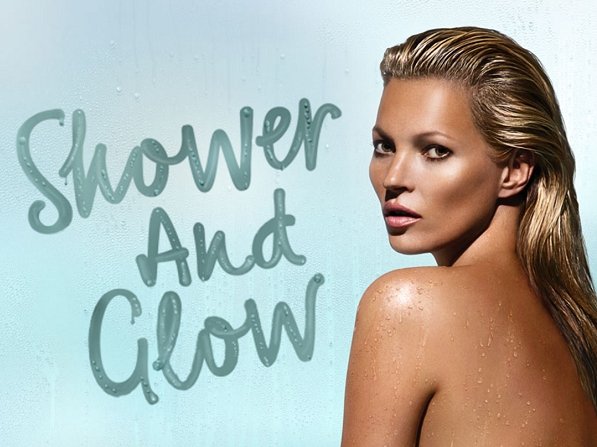 PZ Cussons is widely expected to report a 12 percent drop in profit this week to £108.7 million following the upheaval caused by the recent elections in Nigeria, the company’s largest market.

In a trading update released last month, the company noted that the Nigerian Naira has started to recover after a 25 percent loss in value towards the end of last year. The owner of Imperial Leather soap and Sanctuary body care added that, although the elections caused minimal disruption to trading, the outlook in Nigeria remains unclear.

Sales are predicted to decrease 5 percent to £816.3 million, according to a report in The Telegraph, with a strong performance in the UK compensating for losses in Africa. Highlights of the year include the sell-out launch of an in-shower self-tanning product under the company’s St Tropez banner.