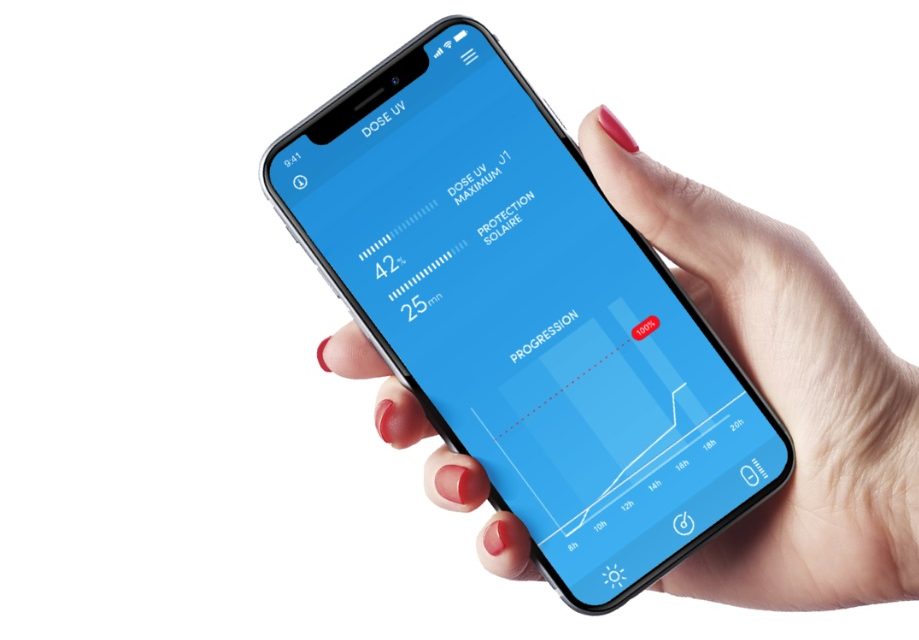 Wired Beauty has appealed to the International Chamber of Commerce to settle a long-running dispute between it and The Estee Lauder Companies, according to a report published by Sifted.

The French start-up has been battling the US prestige giant since 2015 over the name of its signature product, an app named La Clinique Digitale.

The Estee Lauder Companies has lost some four challenges to Wired’s trademark to date, launching a new suit in every market the technology business, which does not produce beauty products, enters.

“They [Lauder] have a 20th century way of working with start-ups,” Founder, Stanislas Vandier told Sifted. “It’s one of the reasons why I’m not giving up. We need to make a statement that [corporates] need to change these behaviors.”