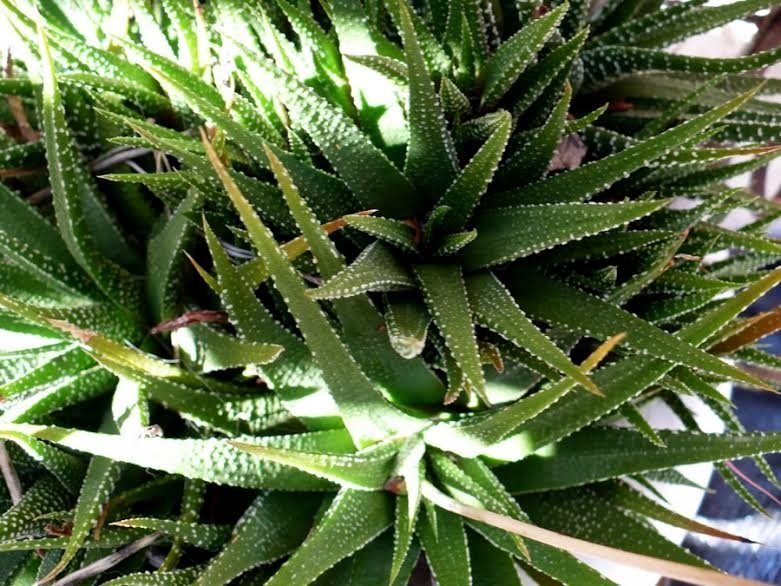 Women herders in Kenya’s semi-arid Laikipia County have broken with tradition to export aloe leaves to European cosmetics firms to boost their incomes.

Three hundred women in El Poloi have switched from the age-old occupation of goat-keeping to the far more lucrative activity of farming aloe, the plant which is used to extract aloe vera for a variety of medical purposes.

Drought-prone El Poloi lies to the northwest of snow-capped Mount Kenya in the Great Rift Valley. According to the Kenya Meteorological Department, the area receives less than 400 mm (16 inches) of rainfall annually.  In these harsh conditions few plants can thrive, and six years ago the women decided to cultivate Aloe secundiflora, which grows in grasslands across Kenya, as well as Ethiopia, Sudan and Tanzania.

This new export activity is transforming the women’s economic status while creating educational opportunities for their daughters.

The women also discovered that the plants reduced erosion and improved the soil and grass growth, which enabled them to charge fees to herders with grazing animals. The proceeds were used to pay for their daughters’ education.

They have also started making cosmetics from the sap, including soap, body lotions and shampoo which they sell to hotels and guest houses in Nanyuki.

Aloe has been cultivated and traded within Kenya for a long time, but the El Poloi women are the first to be licensed to export fresh aloe leaves.