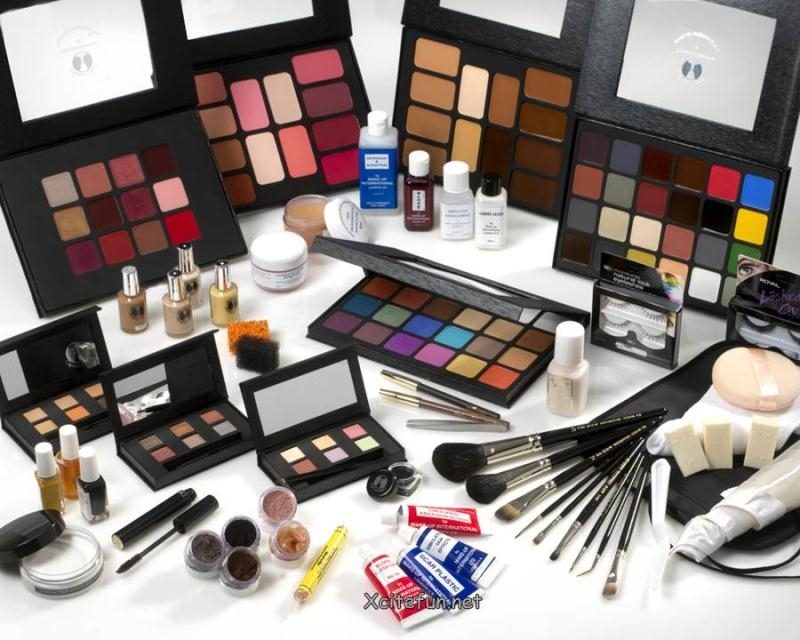 The women’s cosmetics market in India is projected to register a compound annual growth rate of 16 percent over the next five years, according to new research.

Cosmetic products are no longer restricted to being used on special occasions, and are gaining prominence as part of women’s daily regime, the report states.

Continuous product improvements and the introduction of new products, coupled with increasing awareness of cosmetic products among female consumers, are expected to create a surge in demand over the forecast period.

Karan Chechi, Research Director at TechSci Research, commented, “Owing to the rising desire amongst Indian women to be financially independent, there has been more than 10% increase in the number of working women in India over the last four decades. High disposable income and changing lifestyle pattern among women is anticipated to intensify the opportunities for women’s cosmetic players operating in the country.”

Chechi noted that the market is currently dominated by Hindustan Unilever and predicted that it is “expected to retain its dominance through 2020.”