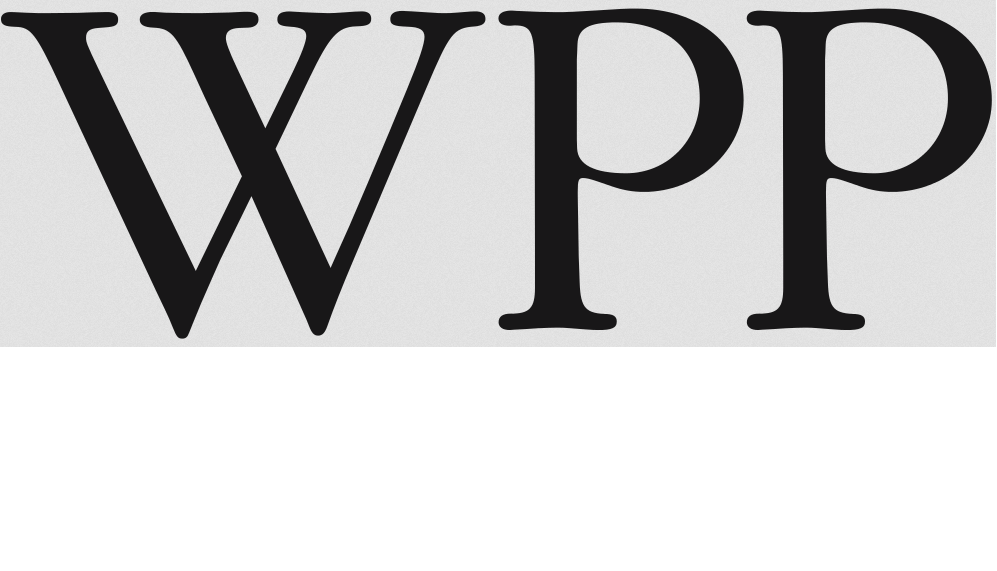 The CEO of WPP, Martin Sorrel, has quit his role after the company appointed lawyers to investigate alleged misconduct regarding financial impropriety, according to a report published by Reuters. The investigation is now complete, although no further statement has been issued by WPP.

Sorrell is said to have refuted the accusations levelled against him in a farewell letter to staff but has resigned from his role nonetheless, claiming that the ‘current disruption’ was negatively affecting the business. ‘in your interest, in the interest of our clients, in the interest of all shareowners, both big and small, and in the interest of all our other stakeholders, it is best for me to step aside,’ read the missive, per Reuters.