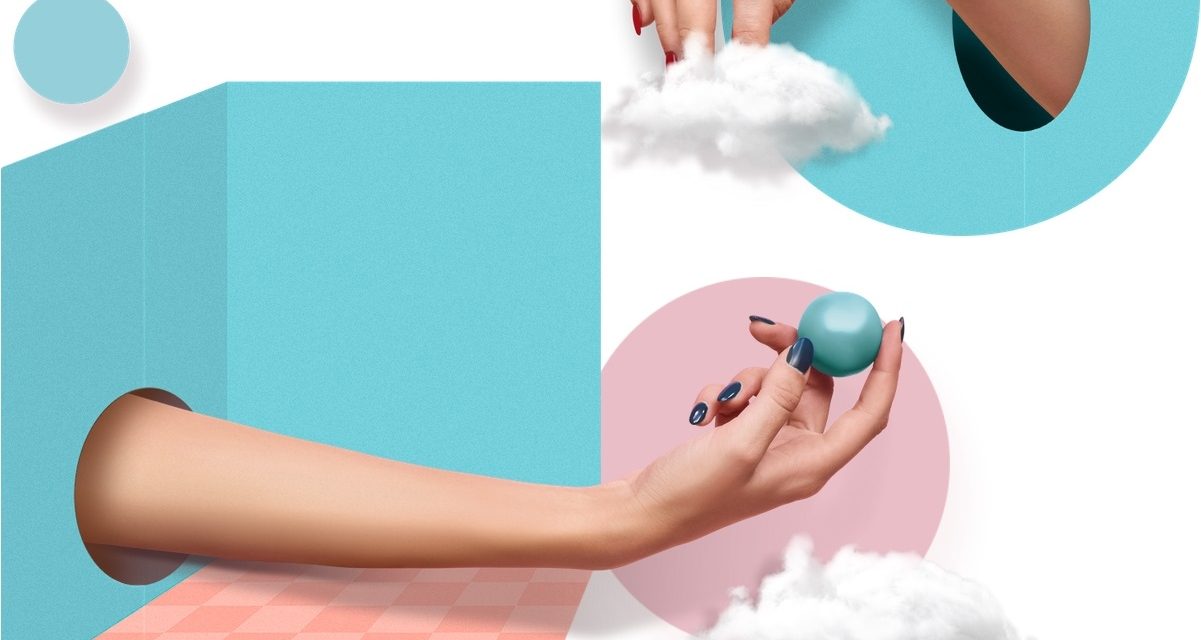 Italian beauty brand Wycon Cosmetics has been roundly criticized for the controversial names it has chosen for its latest range of nail polish, according to a report published by Forbes.

Italian blogger Loretta Grace took to social media to question the names chosen for Wycon’s collection of 30 semi-permanent Gel On nail lacquers, among them a shade billed as ‘Thick as a N*gga’. Her post prompted many others to comment on the company’s Instagram post, to date some 578 comments, split between two posts, many of them stating that they will be boycotting the brand.

Wycon was initially blithe, responding in the first instance that, ‘they’re made up names that are a bit crazy’, but as criticism grew, it issued an apology, pointing out that the names were inspired by popular song titles. “Wycon is the brand for everybody #nobodyexcluded is our motto and we didn’t mean to offend anybody’. The names have now been removed from the brand’s website, replaced by numbers.