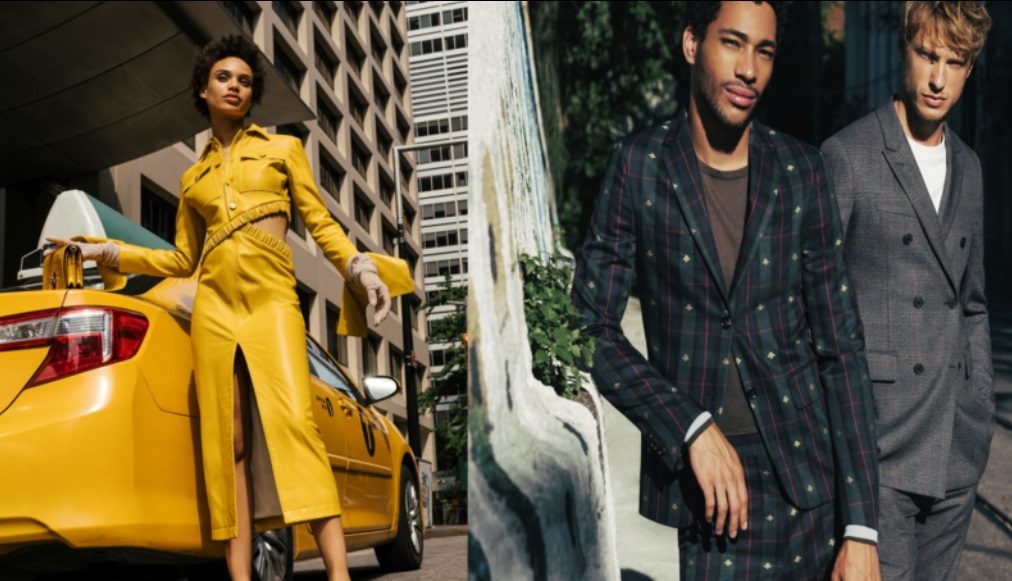 Yating Wu has been named CEO of Alibaba Group and Richemont’s joint venture, Fengmao, according to a report published by WWD.

Wu is said to have updated her LinkedIn profile with the new position back in July. Prior to Fengmao, Wu enjoyed a 15-year career at Unilever, holding a number of senior roles over the year.

Richemont is also recruiting for further positions, including a Brand Marketing Director, Data Analyst and Social Media Manager, per WWD. Fengmao is set to launch the Net-a-porter and Mr Porter online stores on Alibaba’s Tmall at the end of September.