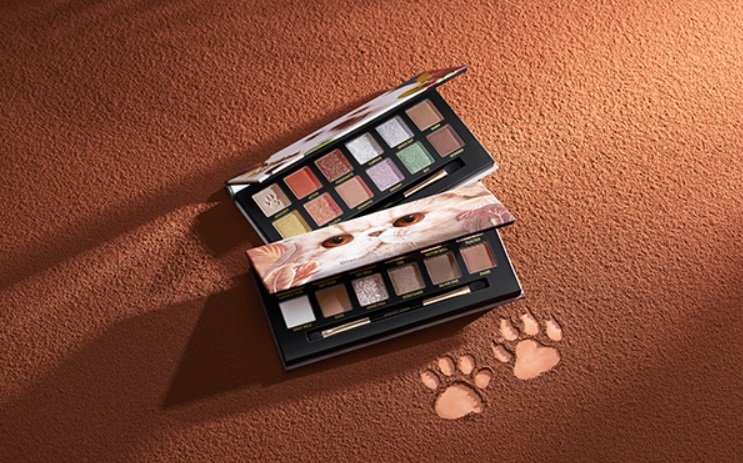 THE WHAT? Yatsen and its largest shareholder, Hillhouse Capital, are being sued by investors in the Chinese cosmetics firm for allegedly facilitating a rise in the share price via the release of deceptive information, according to a report published by Bloomberg.

THE DETAILS Yatsen made its debut on the stock market in November, 2019 and saw its shares double in value over the first 12 months of trading. However, US shares closed 88 percent below the IPO price on Tuesday after a tumultuous year that saw the Chinese cosmetics maker report slowing sales.

The class action suit charges Yatsen with failing to disclose known trends or uncertainties that could affect future performance, per Bloomberg.

THE WHY? Both Yatsen and Hillhouse declined to comment when approached by Bloomberg. The suit claims that core brands, Perfect Diary and Little Ondine had already started their decline, and Yatsen’s failure to disclose this amounts to material misrepresentation, artificially inflating the flotation price.