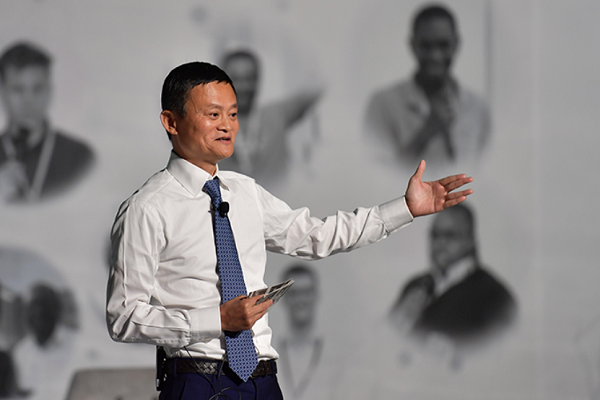 The Founder of Alibaba, Jack Ma, has announced a new contest designed to support Africa’s digital entrepreneurs. In total, the eponymous foundation will put forward a pot of US$10 million in funding.

African start-ups will compete for US$1 million each year for the next decade, starting next year. The Jack Ma Foundation Netpreneur Prize, as the contest will be known, will take the form of a pitch competition, with the 10 internet-led small businesses who make it to the final all receiving investment as well as access to a dedicated community of African business leaders for mentorship.

Applicants must be African nationals and the finalists will be selected by a team of judges across five regions. Applications for 2019’s contest open in January and the pitch competition will be broadcast on television in the second half of the year.

“As a fellow entrepreneur, I understand the importance of getting support during the early days,” said Ma. “This prize demonstrates our support of a next generation of young entrepreneurs across Africa that is paving the way for a better future and impart positive change in their communities.”