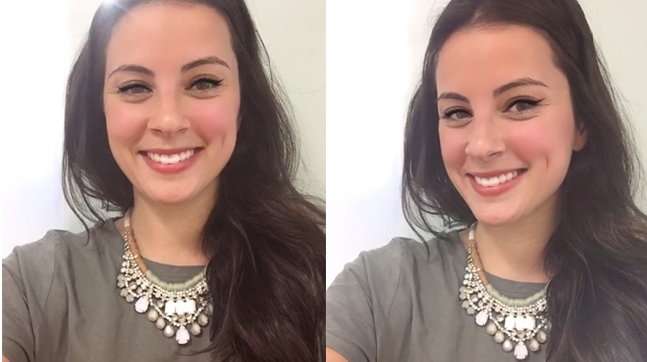 L’Oréal Paris has become the first beauty brand to run a Snapchat lens promotion, according to a report published by Ad Week. The lens, which ran on the App over the weekend, allowed users to add make-up to selfies taken with Snapchat.

The lens was designed in house at L’Oréal, with a team from the French beauty giant working directly with Snapchat on the campaign to promote Infallible Silkissime eyeliner, bypassing the usual agency route.

“Over the past year, we’ve been focusing heavily on Snapchat as we recognize that this social media platform serves as a tool to engage the millennial audience and is an entirely new storytelling format that is relevant to all audiences,” Kristen Comings, VP of Integrated Consumer Communications at L’Oréal Paris told Ad Week. “We chose to launch it over the weekend because we know that the weekend is when the bulk of lens usage happens, and we want to capitalize on the playfulness of Snapchatters.”