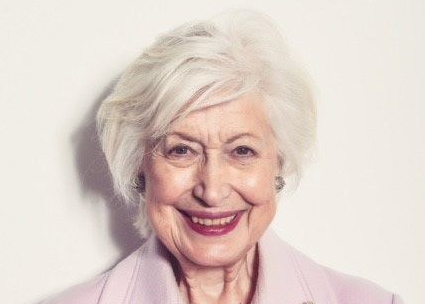 The President of Cosmetic Executive Women, Caroline Neville, has been appointed a Member of the Order of the British Empire (MBE) in the Queen’s Birthday Honours List. The award is in recognition of her work in promoting the UK Beauty industry, mentoring female entrepreneurs and charitable work within the sector.

“To receive such an MBE from Her Majesty is just a tremendous honour. I have had the privilege to work with some exceptional women over my 56-year career and I think we have managed to not only promote the interests of a key UK industry, but also provide the nurturing and support for young women in business that was simply not there when I started in 1962,” said Neville. “In addition, through CEW’s charitable work we have been able to raise in excess of £250,000 towards tackling the five gynaecological cancers that women face today. This allows us to make a personal as well as professional impact on womens’ wellbeing, careers and lives.”

Neville started her professional life as a journalist before setting up her own PR consultancy in 1962, which she ran until 2000 when she handed the day-to-day management to her two children. She became Founder Member of the CEW in 1992, and president in 1995, a role she has held ever since.