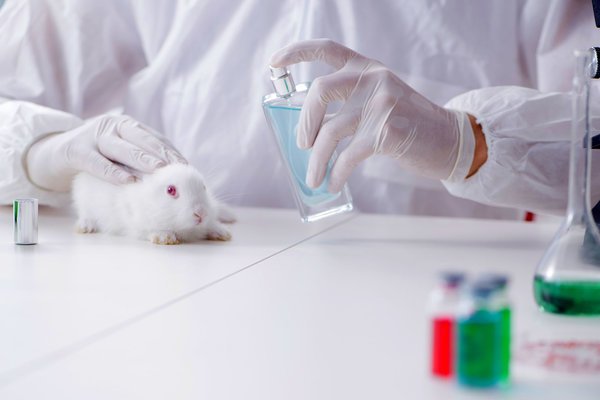 MEPs have voted in an overwhelming majority to adopt a resolution to support a worldwide-ban on cosmetic testing on animals, a move backed by The Body Shop and Cruelty Free International.

Some 620 MEPs voted in favour of the EU launching a diplomatic drive for a worldwide ban on the testing of cosmetics on animals before 2023.

According to a statement by the European Parliament, “Within the EU itself, the sale of all animal-tested cosmetics has been banned since 2013.
“MEPs point out that this has not prevented the EU cosmetics industry from thriving and providing around two million jobs. However, around 80% of countries worldwide still allow animal-testing and the marketing of cosmetics tested on animals.”

MEPs pointed out a lack of reliable data surrounding animal testing for cosmetics, with loopholes such as the fact that many ingredients in cosmetic products are also used in many other products – such as pharmaceuticals, detergents or foods – and therefore could have been tested on animals under different laws.

In order to work towards a complete global ban, MEPs have called on EU leaders to use their diplomatic networks in order to build a coalition and to ‘launch an international convention within the UN framework.’ Parliament has called for this to be in place by 2023.

Jessie Macneil-Brown, Head of Global Campaigns, The Body Shop, said: “The Body Shop is pushing hard for a global ban to end cosmetic animal testing everywhere and forever. Our customers worldwide are hugely supportive of cruelty-free cosmetics and we have gathered more than 5.7 million signatures in just ten months for our Forever Against Animal Testing campaign. The EU ban has demonstrated that it is possible to have a healthy, thriving cosmetics market without the need for animal testing and today’s positive vote will take us a big step closer to an international agreement.”