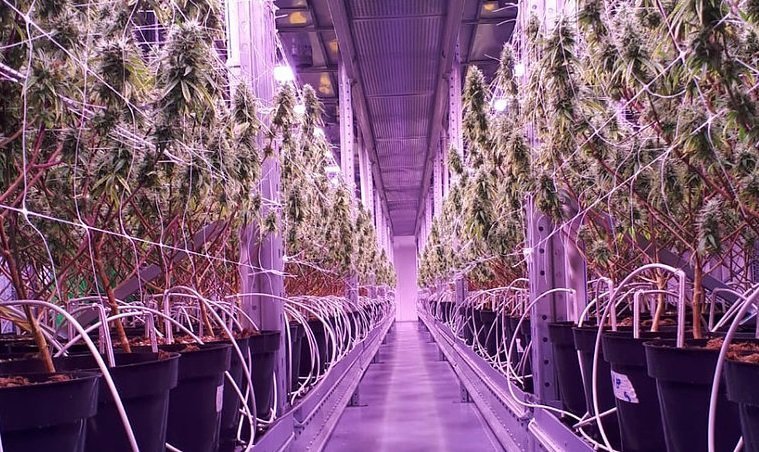 The former CEO of flavors and fragrance giant Frutarom, Ori Yehudai has resigned from his role of Executive Chairman at Sade Group, according to a report published by Globes.

Yehudai joined the CBD manufacturer in May. Globes reports that it is not known whether the entrepreneur is withdrawing his investment in the company, which is estimated at NIS50 million.

“Cannabis is interesting, but as a long-term prospect for building an industry. In the short term, it can be a financial investment but realistically speaking, it will take time and substantial resources to build a genuine company,” Yehudai told Globes.