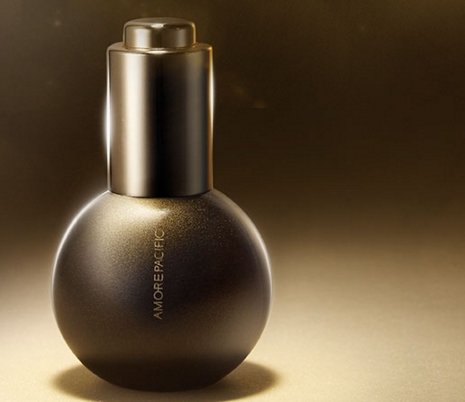 France tops the import chart for South Korean cosmetics in Europe, according to a report published by Yonhap News.

France imported €17.41 million’s worth of Korean cosmetics in 2015, according to figures released by the Korea Trade-Investment Promotion Agency (KOTRA), accounting for 35 percent of all K-beauty imports to Europe.

French imports of K-beauty products have jumped sharply in the last three years, more than tripling from €5.1 million in 2013. French consumers have a thirst for multi-functional products such as BB creams, which combine UV filters, cover-up and moisturizing capabilities.

The UK was the second biggest consumer of K-beauty goods, with 16 percent, followed by Germany with 9 percent.

KOTRA has advised Korean cosmetics companies to step up their eco-friendly credentials if they are to continue to succeed in Europe. “Korean companies will have to step up efforts to use eco-friendly packaging and containers as French consumers buy cosmetic products that are considerate of well-being and environmental effect. Companies with advanced manufacturing technology can partner up with global companies to tap into the local market,” it stated in a report.