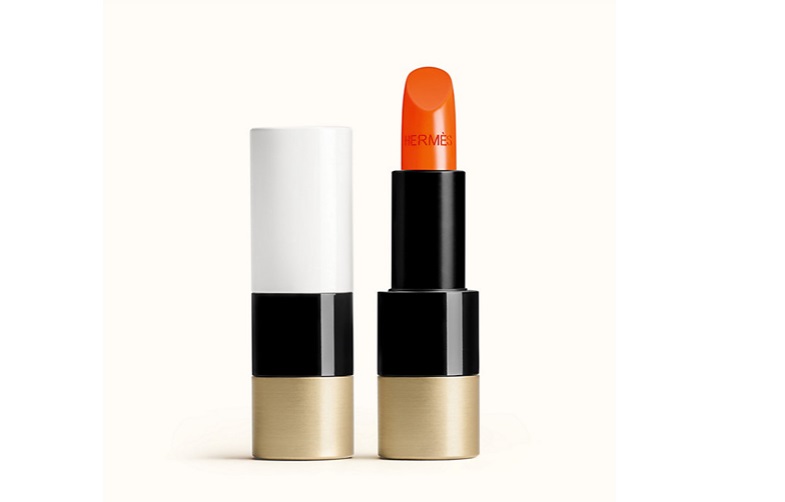 THE WHAT? Hermes has announced that sales in the third quarter were up 7 percent at constant exchange rates yoy, driven by strong activity in the group’s stores, momentum in Asia and a significant improvement in all other geographical areas.

THE DETAILS The designer brand revealed that consolidated revenue for the first nine months (at the end of September 2020) amounted to €4,288 million, down 14 percent at constant exchange rates.

In Asia (excluding Japan), sales were up 4 percent over the first nine months versus the same period in 2019, while in Japan sales dropped 11 percent; in America sales plummeted 29 percent and in Europe excluding France sales were 27 percent lower than in the same period of 2019. France lost out to the tune of 33 percent.

Hermes said that its perfumes unit was penalized by the impact of travel retail activity and saw sales dive 22 percent, although its beauty line continued to perform very well after a very successful launch of its first collection of lipsticks in February.

THE WHY? Axel Dumas, Executive Chairman of Hermès, said, “In 2020, we are seeing the affirmation of major strategic commitments with social and environmental responsibility, the digitalisation of uses and lifestyles, as well as positive market dynamics in Asia. Taking into account these profound and lasting changes allows us today to remain confident despite a still uncertain future. Our good performance enables us to continue to invest and to create jobs. I would like to thank all the teams at Hermès who work daily to keep the house growing.”