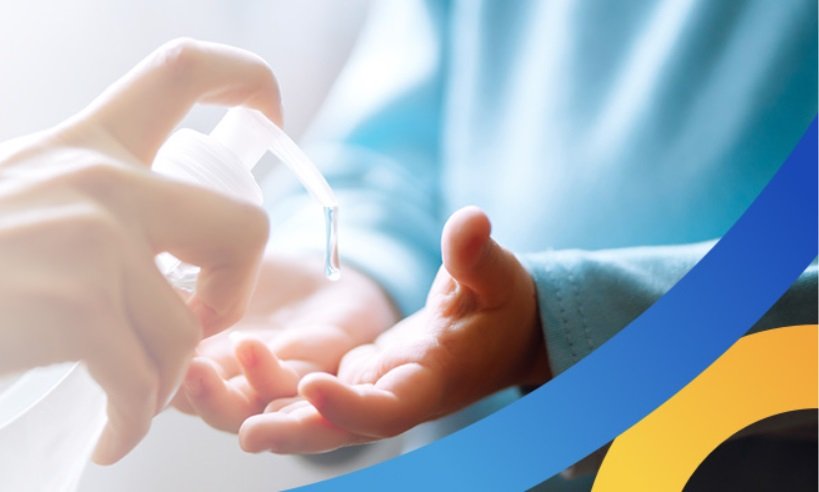 THE WHAT? Saudi Basic Industries Corp (Sabic) is mulling a possible IPO of its specialty chemicals unit, according to a report published by Bloomberg.

THE DETAILS Bloomberg, quoting a source ‘familiar with the matter’ claims that the division, which generates revenue of US$2 billion a year, could be listed as soon as 2021.

No decision has been made on where the unit would be listed should an IPO go ahead, Bloomberg said. Although a local listing would prove beneficial to the Saudi stock exchange.

THE WHY? Sabic announced in May that it was suspending new capital expenditures to protect its balance sheet so funds raised via a potential IPO will help ease cash flow at the Saudi firm, which reported its biggest quarterly loss in 10 years over the spring.