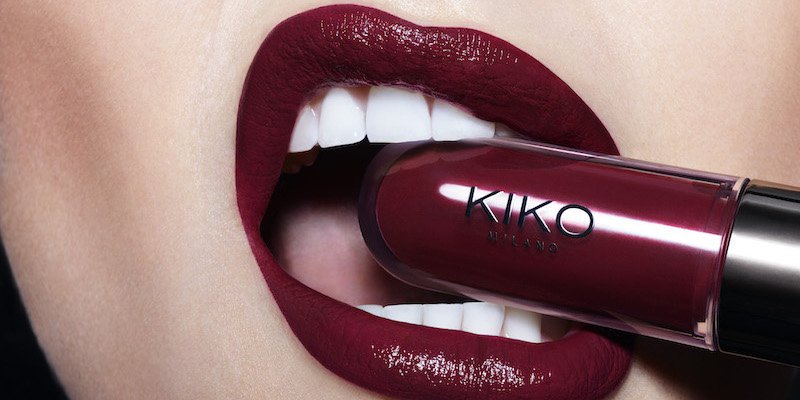 Italian cosmetics chain KIKO Milano has opened its first store in Ramat Gan’s Ayalon Mall Israel, according to a report by Globes.

While no official launch event took place, the opening was said to be popular with local consumers, with the chain being brought to market by the Castro-Hoodies group.

Following the NIS 1 million investment in the Ayalon Mall store, further locations are scheduled for opening in Jerusalem and Netanya, with more than 40 stores set to open over the next four years.

Lior Asor, KIKO Milano’s new Israeli CEO, stated, “We thought that KIKO Milano was the Carolina Lemke of beauty – something missing in the market in terms of quality and price.”

Discussing the future store openings, he said, “I don’t have to be at every mall; we want to avoid cannibalization. Right now, we want to be in the strong malls.”

The company has also opened an e-commerce site in the country alongside the mall launches.