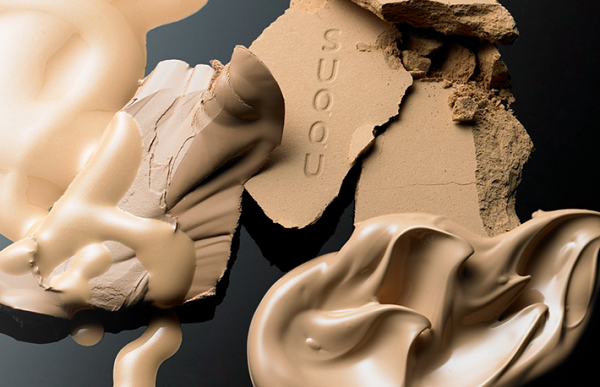 J-beauty brands are to benefit as major Japanese money transfer firm SBI Remit announced that it would allow its customers to send money to Africa using the Bitcoin blockchain, according to a report published by Live Bitcoin News.

The new facility will be simpler and more efficient than the previous system, which involved converting Japanese yen into US dollars or euros before exchanging it into the local African currency on arrival.

“Many companies are doing trade with African countries and they are suffering from the high cost and the slow speed and not very precise administration, so this is the market that we would like to go in, together with Bitpesa,” SBI Remit Director Nobuo Ando told Live Bitcoin News.