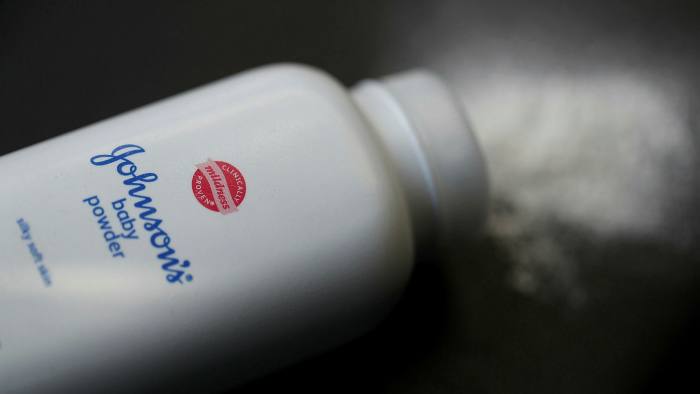 THE WHAT? A U.S. judge has approved Johnson & Johnson’s plans to use the bankruptcy system to resolve its multibillion-litigation that claim its talc products cause cancer, according to Reuters.

THE DETAILS In October 2021, J&J put the claims into the newly created entity LTL Management LLC, which then filed for bankruptcy days later.

The strategy is known as the Texas two-step – this allows companies to split valuable assets from liabilities through a so-called divisive merger, according to Reuters.

Plantiffs have argued that the move is an abuse of Chapter 11 system, with attorney Jon Ruckdeschel stating that the ruling would be appealed.

THE WHY? The decision to use the bankruptcy strategy will allow J&J to avoid fighting more than 38,000 individual lawsuits.

Ruckdeschel said of the move, “The bankruptcy code was never intended to be abused in this way by massively profitable corporations as a means to delay or prevent cancer victims from having their day in court.”

While some plaintiffs have stated it could open the floodgates for other companies facing mass litigation, Judge Kaplan said, “There is nothing to fear in the migration of tort litigation out of the tort system and into the bankruptcy system.”

He continued that ‘maybe the gates indeed should be opened.”