Johnson & Johnson wants talc cases to be consolidated in Delaware 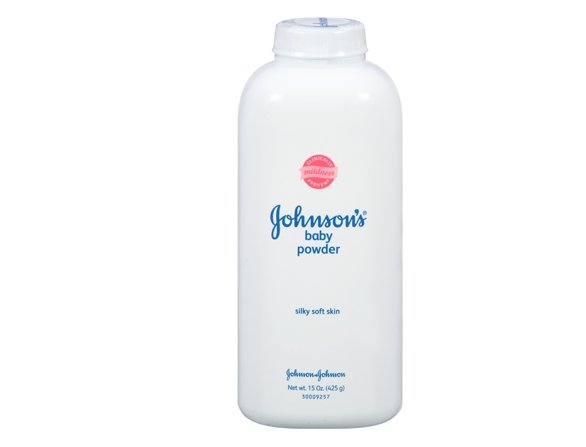 Johnson & Johnson is hoping to persuade a federal judge to consolidate some 2,000 talc cases, according to a report published by Bloomberg.

The baby care manufacturer is hoping to benefit from the legal protection enjoyed by Imerys after the talc supplier sought Chapter 11 protection in bankruptcy court.

Johnson & Johnson has invoked a provision that could allow it, as a significant creditor of Imerys, to request ‘expeditious resolution of claims’. More than 14,000 claims against the baby powder producer have been launched nationwide, which J&J claims is ‘duplicative, unpredictable, and wasteful’.

More than 11,000 have already been consolidated in New Jersey, and J&J is hoping to group around 2,400 more in Delaware with this rule. However, commentators rated its chance of success as ‘pretty remote’ per the Bloomberg report.