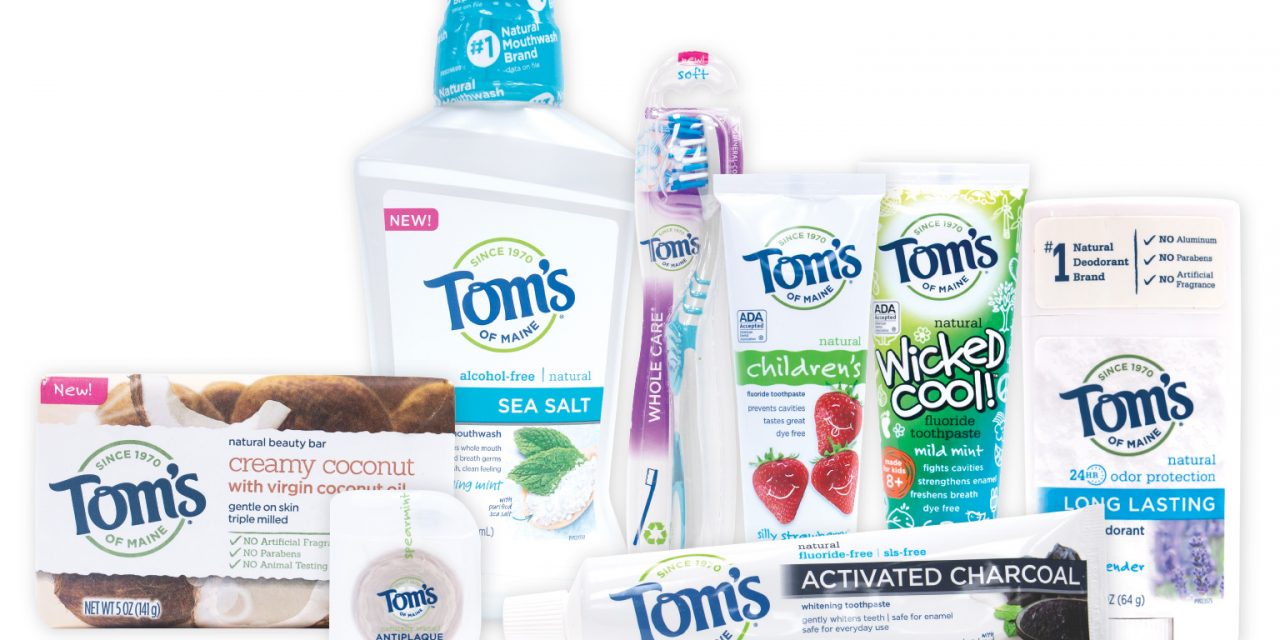 THE WHAT? A federal judge has ruled that Colgate-Palmolive must face a lawsuit regarding misleading labelling of its Tom’s of Maine products citing them as ‘natural’, according to a report by Reuters.

THE DETAILS U.S. District Judge Nathaniel Gorton denied the company’s notion to dismiss the case, highlighting that the lawsuit adequately showcases that Colgate-Palmolive misled consumers into purchasing the products due to the claims.

The suit was filed by Angela Munsell, who is representing other consumers that purchased the product in Maine or Rhode Island, and is holding the company liable for citing ‘natural’ statements when the products contain glycerin, propylene glycol, sodium lauryl sulfate, aluminum cholorohydrate, xantham gum, sorbitol, ascorbic acid and xylitol.

THE WHY? Munsell is citing plausible deception claims under the consumer protection laws of both states, stating that herself and other claimants purchased the products due to the natural claims, and that Colgate-Palmolive commanded a higher price for the items due to the alleged natural formula.