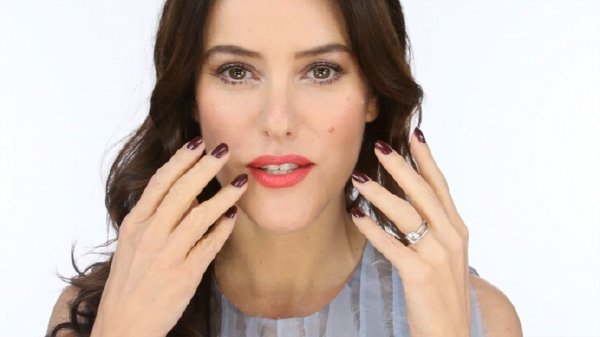 Previously, Eldridge was Creative Director of Boots No7 from 2003 to 2013. She has also collaborated with brands such as Prada, Chloé and Donna Karan on runway shows and advertising campaigns.

Eldridge launched a Youtube channel in 2008, which provides make-up tutorials and how-to guides for copying celebrity looks. Her channel has amassed over 1 million subscribers.

Interestingly, Eldridge began her career 20 years ago on the Lancôme counter at Harrods.

In her new role, Eldridge will have a makeup studio in Paris and will be involved in creating new Lancôme collections, shades, formulas and products, as well as posting online content.