Lancôme rolls My Shade My Power campaign out to Nigeria 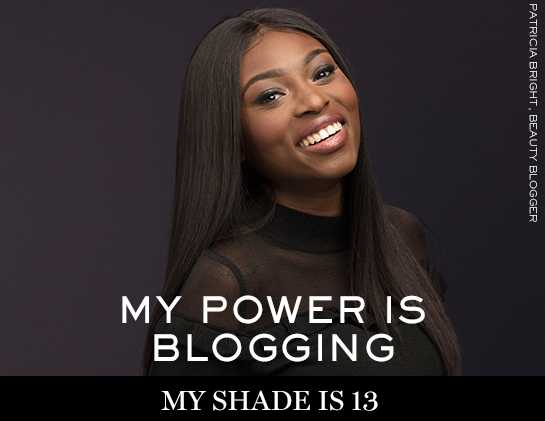 Following the UK launch earlier this year, Lancôme has launched its popular My Shade My Power campaign onto the Nigerian market, according to a report published by Bella Ninja.

The L’Oréal-owned brand celebrated the launch of the 40 Teint Idole Ultra Wear Foundation shades at Temple Muse, Victoria Island, which was transformed into a Parisian garden for the night. David Coranson Beaudu, Head International Makeup Artist for the brand, was on hand to demonstrate the product’s USP.

Several local celebrities, entrepreneurs and influencers were invited to share their stories at the event, including media personality Betty Irabor, musician Waje and Powede Awujo, who is described as a pilot, nurse and beauty queen.