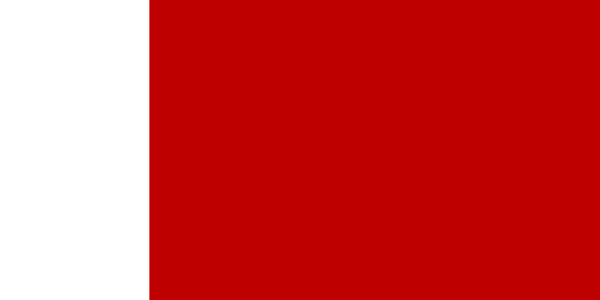 Dubai’s Department of Economic Development has closed down almost 5,000 social media accounts as part of a wider drive to prevent the sale of counterfeit goods, according to a report published by The National.

The accounts in question boasted a combined following of more than 33 million and products offered online included perfume and cosmetics, among others. The Commercial Compliance and Consumer Protection sector collaborated with several brands to identify and shut off the fraudulent accounts.

“Social networking accounts have come in handy for many who trade in counterfeit goods nowadays but the IPR team maintains tight vigil to prevent such misuse of modern technology and protect the reputation of Dubai as a competitive business hub,” Ebrahim Behzad, Director of Intellectual Property Rights Protection Management at the Department of Economic Development told The National.

“Our team works round the clock to keep monitoring social networking and digital platforms used for promoting and selling fake goods and counterfeit commodities.”