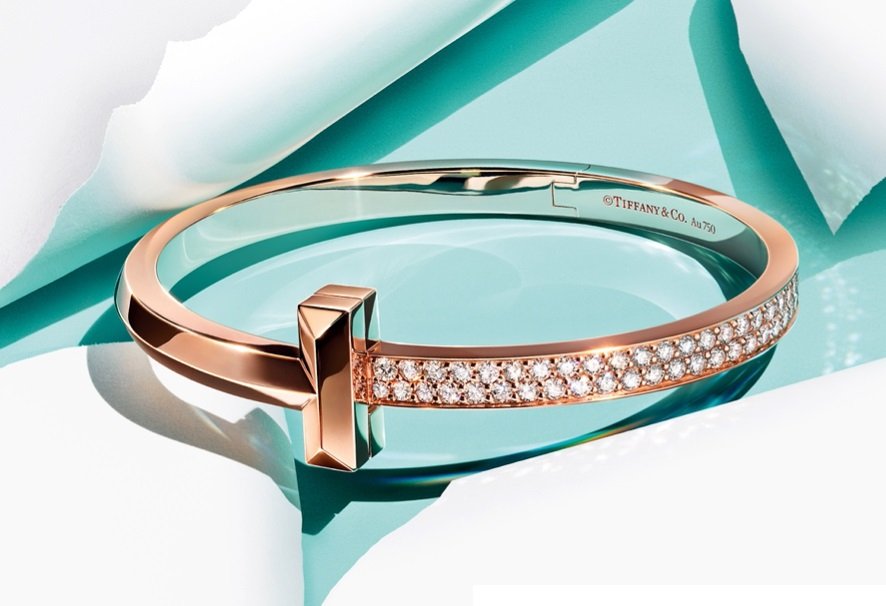 THE WHAT? LVMH has confirmed that it has submitted its proposed takeover of US jewellery brand Tiffany for approval by the European Commission.

THE DETAILS The luxury goods conglomerate said in a somewhat terse statement that, ‘immediately after receiving approval to proceed by the European Commission, it has submitted the proposed acquisition of Tiffany for antitrust review, as it has always stated it would do’.

The company behind Dior and Sephora revealed that it had now obtained 8 out of the 10 requisite antitrust clearances and expects to receive approval from the EC and Taiwan well before the November 24, 2020 outside date set for closing the deal.

THE WHY? Earlier this month, Tiffany announced its intention to sue the owner of Louis Vuitton for stalling on the US$16 billion deal. It’s not exactly a leap to suggest that the pointed ‘as it has always stated it would do’ is LVMH’s response to that lawsuit.