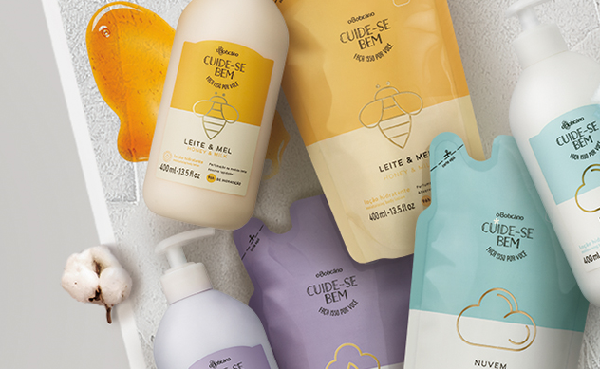 O Boticario has partnered with Millennial Capital to launch and build its presence in the Middle East, according to a report published by Gulf Business.

The company has plans to launch further stores, starting with a second footprint in Dubai later this year and expansion into Saudi Arabia by 2019’s close. An e-commerce platform will serve the UAE initially, and wider GCC region to follow.

“We believe in the standalone store concept – that’s the way we operate in Brazil and that’s our initial plan for this region,” Andre Farbar, Vice President of Business and Franchises at O Boticario told Gulf Business. “We are launching in Dubai because of the opportunity in the region. We are investing heavily in the region.”