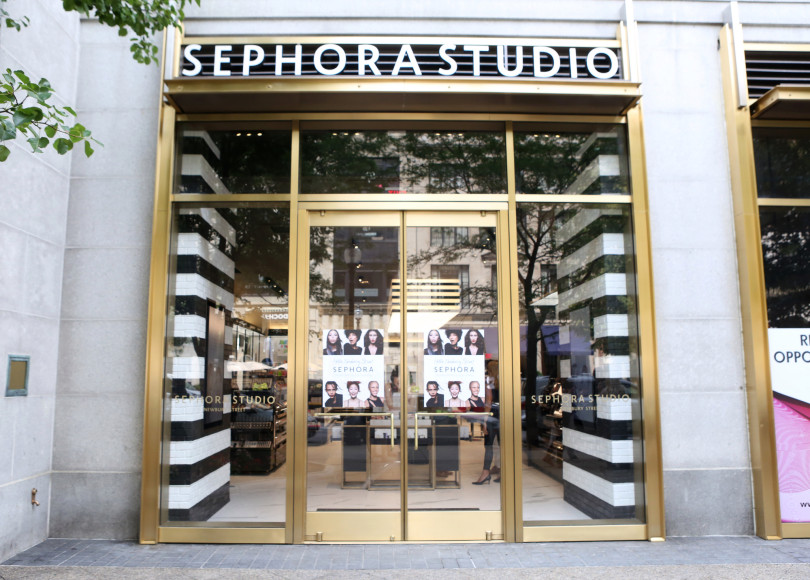 THE WHAT? Sephora has stated it will not move ahead with its Sephora Studio concept, according to a report by Retail Dive.

THE DETAIL As part of a planned large-scale North American expansion, the U.S. retailer has stated it will no longer develop its Sephora Studios – a smaller store with a focus on services – and it will instead develop a new version of the concept.

As part of the expansion the company is opening 100 stores in the U.S. and Canada, focusing on local areas. The stores will have a 4,000 square foot design that will better fit the out-of-mall spaces its moving into.

He said, “We’re not moving forward with the Sephora Studio. Instead, the concept that we’re doing now with these hundred stores is kind of like the 2.0 version of Sephora Studio.”

THE WHY? The company is said to not want to compromise on the assortment offered to consumers, with the Sephora Studio concept said to be very niche and not aligning with its priority of reaching out to all customers.

Speaking about the customer journey, Gaul said, “We kind of took both of those concepts and we blended them together… When they walk in, they want to be able to be like, ‘Oh my god, I don’t know what to look at first,’ like a kid in a candy store. That’s really what we’ve always been known for, from a beauty perspective. How do we really deliver that? We want to make sure that we do it and sometimes in the smaller context, which was the Sephora Studio, it was just challenging to do that.”​