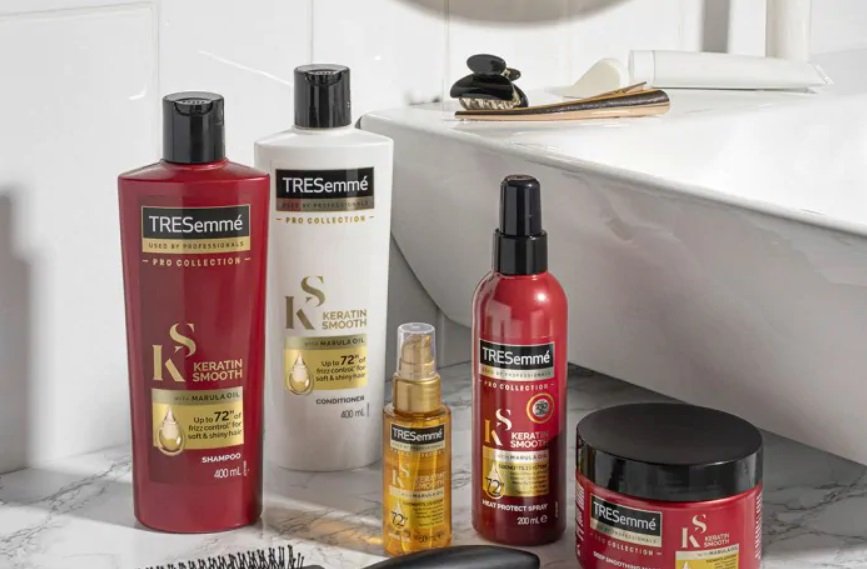 THE WHAT? Unilever’s TRESemme South Africa brand has caused a furore with its latest promotional campaign, published via the Clicks website, according to a report published by IOL.

THE DETAILS The brand and online retailer have faced considerable backlash since the ad was sent live on Friday with several social media commentators describing the spot as offensive.

Clicks CEO Vikesh Ramsyunder responded to the criticism by suspending the ‘negligent employees’ behind the promotion as well as engaging with the supplier.

THE WHY? Unilever said that it was looking into how this happened and why it wasn’t picked up and, further, would take all necessary steps to make sure it doesn’t happen again. We’ve said it before and we’ll say it again, if the decision makers who rubber stamp these campaigns aren’t diverse, this sort of thing will keep on happening.