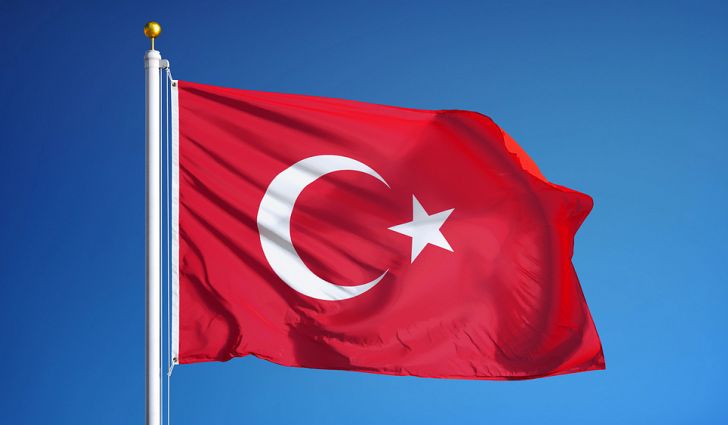 Turkey has mirrored the move by the U.S. to half Turkish import tariffs last week with the Turkish Trade Ministry having announced a reduction in tariffs on U.S. imports, according to a report by Reuters.

The move follows a previous tariff price hike from both countries amidst growing tensions caused by a diplomatic row – a move which resulted in the fall in the Turkish lira.

Reducing the tariffs last week, President Donald Trump said, “Given these improvements, I have determined that it is necessary and appropriate to remove the higher tariff on steel imports from Turkey.”

Tariffs for cosmetics imports are also due to be halved, with the reduced rates set to take place within the week.

Despite the U.S. lowering tariffs, it at the same time ended Turkey’s eligibility for the Generalized System of Preferences (GTS), a move which Turkey stated contradicted trade goals.