Unilever: revenues will be hit by Brazilian strike 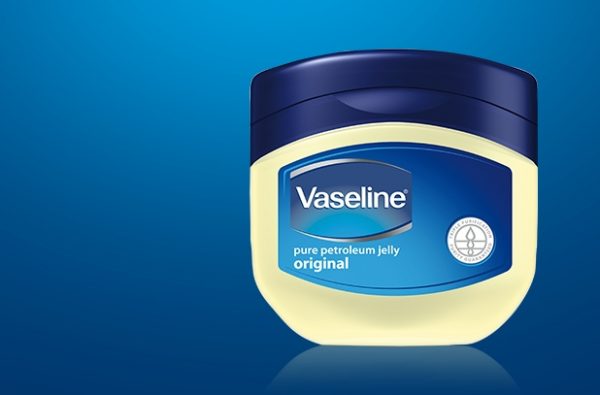 Unilever has warned that its second quarter revenue could be affected by as much €150 million thanks to strike action on the part of Brazilian truckers that has all but halted the country’s supply chain, according to a report published by the Financial Times.

Similarly, the strike action is expected to affect several multinationals operating in Brazil, among them Avon, Kimberly-Clark and Procter & Gamble.

Joao Carlos Basilio, Executive President of cosmetics association ABIHPEC, revealed that the strike had all but wiped out any growth forecast for the market: sales were expected to come in at Rs118 billion this year, pre-strike. “Now it is likely that we won’t have real growth,” he told the Financial Times.

However, analysts at Bernstein Research remained positive, “The good news is that the strikes seem to have abated and things [are] returning to normal, such that Unilever and Coca-Cola reiterated their organic toplines growth targets for the year… until the next headwind.”