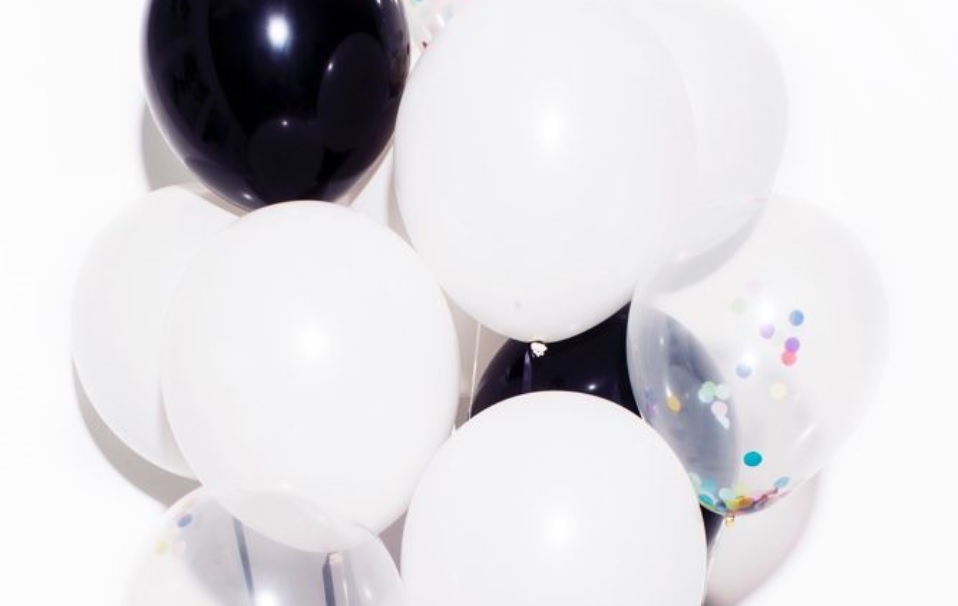 THE WHAT? Walmart has announced that it will no longer offer a personal shopping service, according to a report published by CNBC.

THE DETAILS The personal shopping business, which was named Jet black, will be discontinued at the end of this week as the company ‘graduates’ from Walmart’s Store No8 incubator.

Customers were notified by SMS, says CNBC, that pending orders would be fulfilled but the company would no longer be accepting new orders and members would be refunded their monthly subscription fee.

“After nearly two years in New York City, Jet black has ended our current operations,” said the company in a statement posted on its website. “Our technology will be rolling into Walmart to power its conversational commerce capabilities and build new experiences for customers.”

Some 300 employees will be made redundant.

THE WHY? Scott Eckert, SVP, Next Generation Retail and Principal, Store No8, put it slightly differently in a post on Walmart’s corporate website. “We’ve learned a lot through Jet black, including how customers respond to the ability of ordering by text as well as the type of items they purchase through texting. We’re eager to apply these learnings from Jet black and leverage its core capabilities within Walmart,” he said.