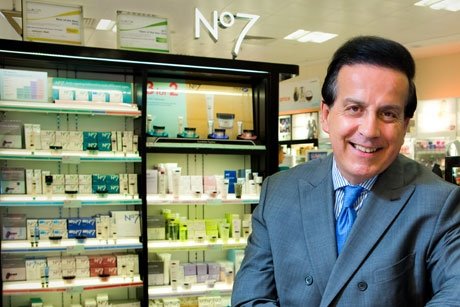 Walgreens Boots Alliance’ Global Communications Chief Yves Romestan is thought to have retired from his role at the company in a bid to pursue personal interests and spend more time with his family, according to a report by PR Weekly.

Romestan had been with the company since 2003, taking on his role of Senior Vice President, Communications and International Affairs following the 2015 merger of Alliance Boots and Walgreens.